Catch the pulse of modern India and be part of the change!

India has emerged as the fastest growing major economy in the world and is expected to be one of the top three economic powers of the world over the next 10-15 years, backed by its strong democracy and partnerships.
India’s GDP is estimated to have increased 6.6 per cent in 2017-18 and is expected to grow 7.3 per cent in 2018-19. In April-July quarter of 2018-19, the GDP grew by 8.2 per cent.
India has retained its position as the third largest startup base in the world with over 4,750 technology startups, with about 1,400 new start-ups being founded in 2016, according to a report by NASSCOM.
India's labour force is expected to touch 160-170 million by 2020, based on rate of population growth, increased labour force participation, and higher education enrolment, among other factors, according to a study by ASSOCHAM and Thought Arbitrage Research Institute. 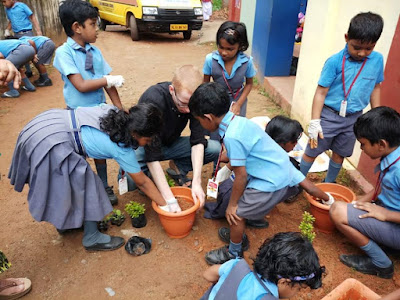 With the improvement in the economic scenario, there have been various investments in various sectors of the economy. The M&A activity in India increased 53.3 per cent to US$ 77.6 billion in 2017 while private equity (PE) deals reached US$ 24.4 billion. Some of the important recent developments in Indian economy are as follows:
Government Initiatives

The Union Budget for 2018-19 was announced by Mr Arun Jaitley, Union Minister for Finance, Government of India, in Parliament on February 1, 2018. This year’s budget will focus on uplifting the rural economy and strengthening of the agriculture sector, healthcare for the economically less privileged, infrastructure creation and improvement in the quality of education of the country. As per the budget, the government is committed towards doubling the farmers’ income by 2022. A total of Rs 14.34 lakh crore (US$ 196.94 billion) will be spent for creation of livelihood and infrastructure in rural areas. Budgetary allocation for infrastructure is set at Rs 5.97 lakh crore (US$ 81.99 billion) for 2018-19. All-time high allocations have been made to the rail and road sectors.
India's unemployment rate is expected to be 3.5 per cent in 2018, according to the International Labour Organisation (ILO).
Numerous foreign companies are setting up their facilities in India on account of various government initiatives like Make in India and Digital India. Mr. Narendra Modi, Prime Minister of India, has launched the Make in India initiative with an aim to boost the manufacturing sector of Indian economy, to increase the purchasing power of an average Indian consumer, which would further boost demand, and hence spur development, in addition to benefiting investors. The Government of India, under the Make in India initiative, is trying to give boost to the contribution made by the manufacturing sector and aims to take it up to 25 per cent of the GDP from the current 17 per cent. Besides, the Government has also come up with Digital India initiative, which focuses on three core components: creation of digital infrastructure, delivering services digitally and to increase the digital literacy.
Some of the recent initiatives and developments undertaken by the government are listed below:
Road Ahead

India's gross domestic product (GDP) is expected to reach US$ 6 trillion by FY27 and achieve upper-middle income status on the back of digitisation, globalisation, favourable demographics, and reforms.
India's revenue receipts are estimated to touch Rs 28-30 trillion (US$ 385-412 billion) by 2019, owing to Government of India's measures to strengthen infrastructure and reforms like demonetisation and Goods and Services Tax (GST).
India is also focusing on renewable sources to generate energy. It is planning to achieve 40 per cent of its energy from non-fossil sources by 2030 which is currently 30 per cent and also have plans to increase its renewable energy capacity from to 175 GW by 2022.
India is expected to be the third largest consumer economy as its consumption may triple to US$ 4 trillion by 2025, owing to shift in consumer behaviour and expenditure pattern, according to a Boston Consulting Group (BCG) report; and is estimated to surpass USA to become the second largest economy in terms of purchasing power parity (PPP) by the year 2040, according to a report by PricewaterhouseCoopers.

Serving the purpose of the better understanding of international communities and upliftment of education of disadvantaged school children in India by providing them exposure and opportunity to mingle with and understand different world cultures, Sagreen international Educational Trust (SIET) -a registered trust in India committed in providing quality Volunteer Paid Teaching opportunities in India in the field of language, sports, Music, Arts, Crafts and Youth Exchange since 1999-
and “Dione” local development centre established in 2012 at Ancient Olympia in Greece,
provide international Volunteer Paid Teaching and Youth Exchange projects at host schools in the States of Kerala, Tamilnadu, Karnataka, Punjab and Andaman & Nicobar Islands in India. 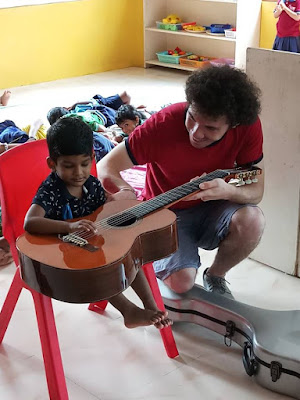 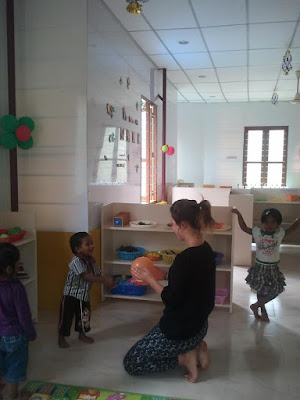 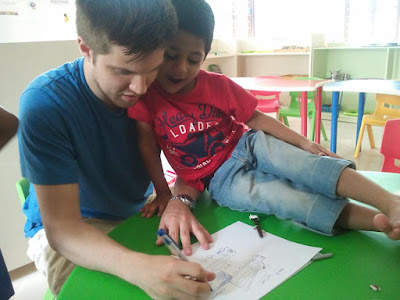 In addition, the teaching interns will have the opportunity to assist in academic works and participate in academic seminars and workshops. An internee who participates in the internship program becomes part of a unique Indian culture and community sharing knowledge of his culture and language with teachers and students. In return an internee can experience life in Indian culture and community and acquire sharing of knowledge, skill and learn different languages. 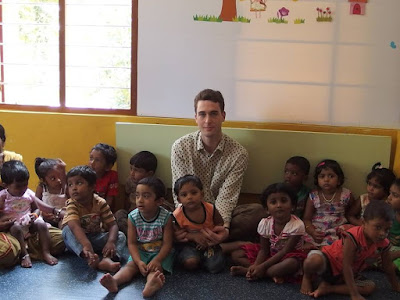 Credit Certificates after successful completion of teaching in India will be provided to each Volunteer. 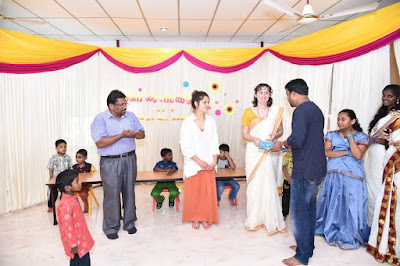 Take the opportunity and apply now! 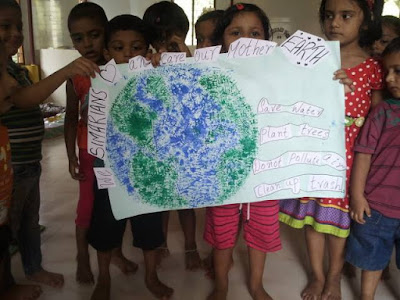